Loading...
Chat with us!
Connection Lost
Reconnecting...
One of our representatives will be with you shortly. You are number 1 in the queue. Your wait time will be approximately 1 minute(s). Thank you for your patience.
MyConstructor Chat

Natalie
Welcome to MyConstructor, is there anything I can help you with?
Start a new chat

We are open for business. Our professionals are taking enhanced hygiene precautions in line with Government guidelines.

Book an appointment for PAT testing here quickly and easily, at fixed prices. Check professionals’ reviews, compare prices and select one of our qualified electricians.

How many bedrooms do you have?

How many circuits do you have?

Tell us the exact number of bedrooms:

How many appliances do you have?

How many fuse boards do you have?

Reliable & Affordable Professionals on one platform

Schedule an appointment for PAT Testing at a time convenient for you. Find same or next day service and pay by card or on-site. 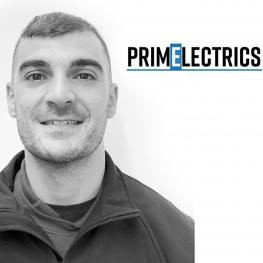 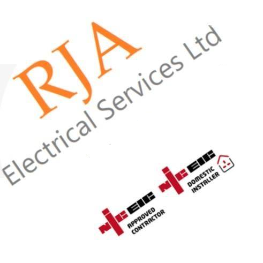 Sittingbourne, Kent
For many years we have provided a comprehensive electrical service to our customers, we are based in Minster on Sea, Sheerness all areas in Kent. we pride our selves on the efficient and friendly service we offer to our customers, and strive to achieve 100% customer satisfaction.
from
£50
BOOK NOW 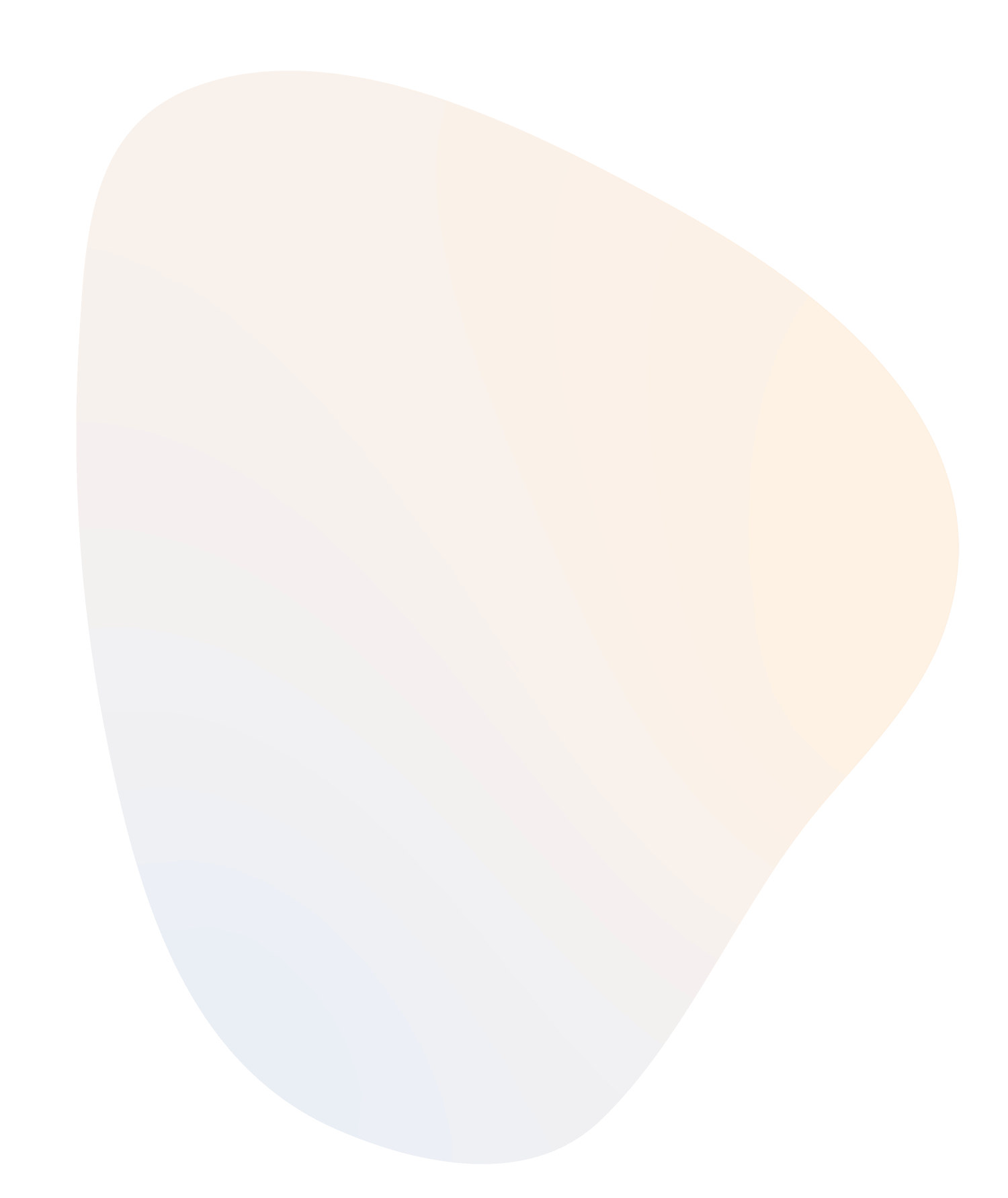 What is PAT testing?

Portable Appliance Testing or commonly known as PAT or PAT Inspection or PAT testing, is a routine inspection carried out on “movable” electrical appliances to check that they are safe to use. Its purpose is to prevent future electrical accidents.

What is a Portable Appliance?

Portable Electrical Appliance refers to electrical equipment that can be moved from one place to another. Some examples are a kettle, coffee machine, microwave, hoover, table lamp, toaster, computer, etc. Portable appliances usually have a lead with a plug attached. Appliances that are permanently fixed to the building structure are not included in the PAT Testing because they are not portable. In other words, because it cannot be carried manually to another location with relative ease, it is not considered a portable appliance. A few examples are electrical heating or cooling units, refrigerators, and built-in-lighting.

Currently, there is no law that makes Portable Appliance Testing a requirement for homeowners. However, for landlords and business owners, the law does state that all the electrical equipment within a rental or business property must be safe to use. The current law requires that landlords and employers maintain all portable appliances safe for the purposes intended, that the appliances are kept protected through regular maintenance as well as periodic testing. Specifically, insurance companies will want to see that measures have been taken to comply with the various Health and Safety acts listed below:

Who can perform a Portable Appliance Testing?

Portable Appliance Testing can be performed by anyone with a PAT testing machine, however, it is advised that the work is conducted by a qualified electrical engineer. There are currently no clearly defined “official” qualifications to be upheld when carrying out a PAT testing, but most insurance companies would expect to see evidence of professional training and experience.

How often should Portable Appliance Testing be carried out?

The frequency of testing is entirely dependent on the likelihood of the appliance becoming faulty. Often this is determined by the type of equipment and the environment of which is being used. See some determining factors below:

The categories of an electrical appliance that can require PAT testing:

The electrical appliances can be further categorized into Class 1, 2 or 3 appliances:

What to expect from a PAT Testing inspection?

At the end of a PAT testing, every appliance will be marked “Passed” or “Failed”. Although labeling is not a legal requirement it is advised they are labeled accordingly for effective management of the maintenance process.

What is a PAT inspection?
The PAT test is an inspection designed to test the safety and compliance of all ‘moveable’ appliances in a property with a view to preventing any future electrical accidents. A portable appliance is not clearly defined in legislation but the standard interpretation is “any appliance that has a plug attached to it and plugs into a wall outlet” such as TVs, kettles, microwaves, and computers, etc.
What is the cost of a portable appliance test?
The cost of the inspection will depend on the number of appliances to be tested. To get a quick and easy quote for appliance testing then head to MyConstructor! Simply enter your postcode and number of appliances you have, our platform will then show you a shortlist of qualified testers with fixed pricing and their availability! Click here and book online, 24/7!
Is it a legal requirement?
Currently, the testing is not a legal requirement for either private homeowners or those renting their property out. However, landlords have a legal obligation to ensure that all electrical appliances are safe to use. Having a valid PAT certificate is the ideal way to prove you have taken the necessary precautions.
What are the benefits of the test?
It is estimated that electrical faults are the cause of around 15% of all household fires in England and Wales. Having your appliances regularly tested will reduce the chances of an appliance catching fire and provide an extra level of safety to both your family and your tenants. Having proof of regular appliance testing will also increase your chances of making a successful insurance claim in the event of an electrical fire.
Who can perform the inspection?
The test must be carried out by a ‘competent person’. Typically, this is either a qualified electrician or someone with health and safety experience who has attended the relevant training course. Following the test, each of the appliances should be marked as ‘passed’ or ‘failed’, and records of the results should be kept.
By using our website you agree to our use of cookies as described in our cookie policy. You can change your settings any time. Learn more

Did you find the information you needed on this page?

Get a bulk booking online quote